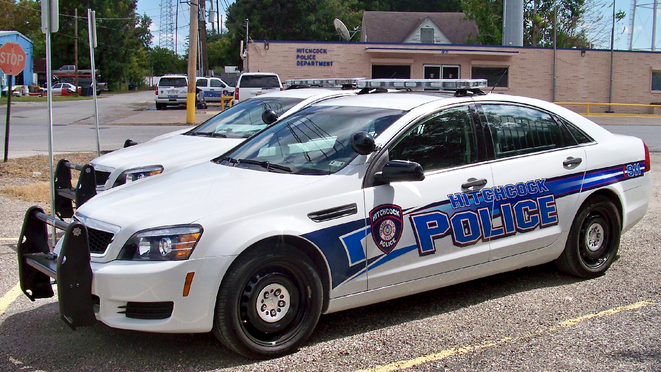 During the holidays you can expect Texas law enforcement agencies to be extra vigilant with enforcement of Driving While Intoxicated related laws. Every year we hear of more and more DWI enforcement stings in all of Texas’ major cities which include Houston, Austin, San Antonio, El Paso, Corpus Christi, Fort Worth, and Dallas.

With the Houston/Harris County area having one of the highest frequencies of drunk drivers in the United States, you can expect the Houston area to be overwhelmingly targeted by the Texas Department of Public Safety.

Just in Case You Forgot

Just because police accused of DWI doesn’t mean you’re guilty, or that they’re right about their claim. It only means you’ve been arrested and accused of drunk driving. Whether you’re facing a first offense or 2nd offense DWI, you’ll have legal recourse.